“You might know that the real sun in the real sky does not appear in front of a constellation of the zodiac within the same range of dates you’ll see listed in astrological horoscopes. That’s because astrology and astronomy are different systems. Astrologers typically indicate the sun’s position with signs while astronomers use constellations. ” 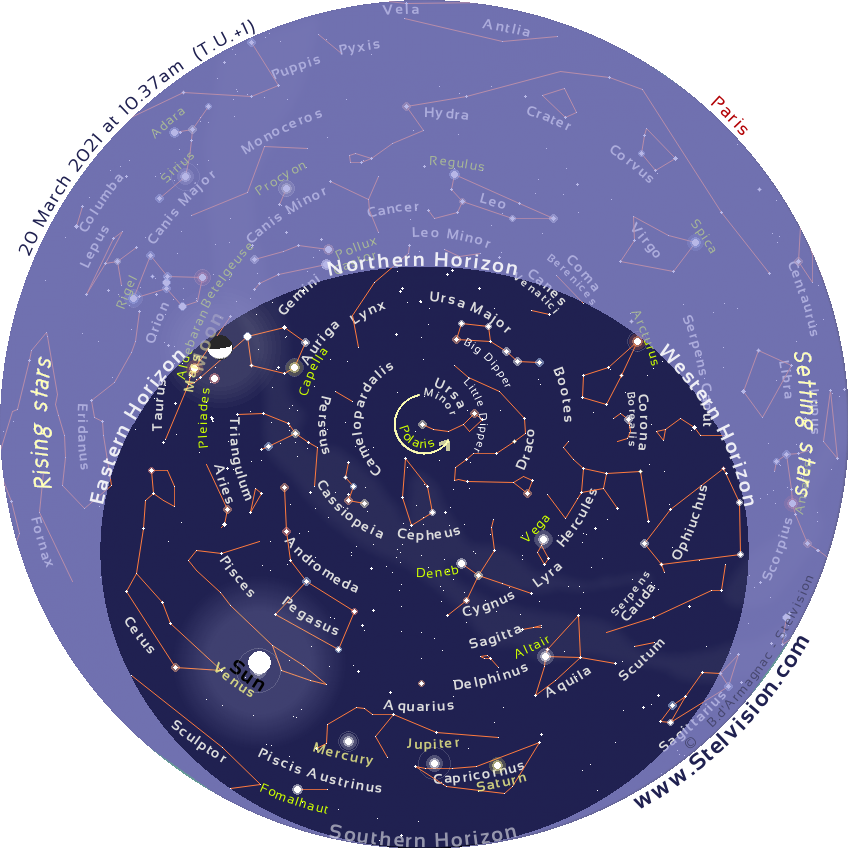 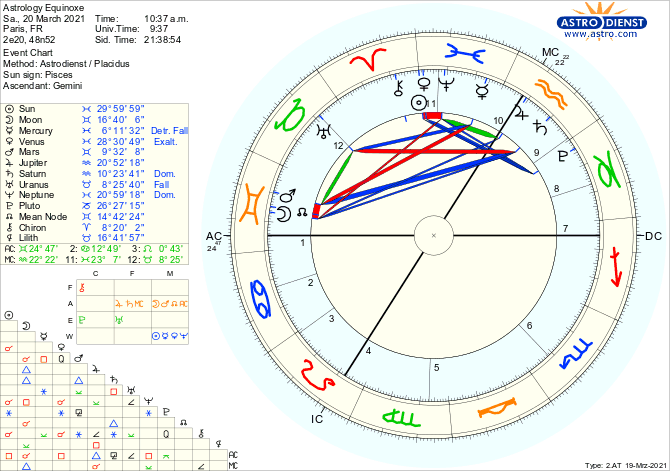 Franz Bardon agrees 4 min for each genie in a day with the rising of the sun, that is to say that he works with the signs and not with the constellations as we know the duration of the sun crossing in the constellation is variable and in the sign is of the same value (30 degree)

The problem of defining the zodiac
One of the main differences between the western and the eastern tradition of astrology is the definition of the zodiac. Western astrology uses the so-called tropical zodiac which defines 0° Aries as the vernal point (the celestial point where the sun stands at the beginning of spring). The tropical zodiac has actually nothing to do with the star constellations of the same names. Based on these star constellations is the so-called sidereal zodiac, which is used in eastern astrology. Because the vernal point slowly moves through these constellations and completes its cycle once in 26000 years [24,000 years according to Swami Yukteswar, ed.], tropical Aries moves through all sidereal signs, staying in each one for roughly 2160 years. Currently, the vernal point, and the beginning of tropical Aries, is located in sidereal Pisces. In a few hundred years, it will enter Aquarius, which is the reason why the more impatient ones among us are already preparing for the age of Aquarius.
While the definition of the tropical zodiac is clear and never questioned, sidereal astrology has quite some problems in defining its zodiac. There are many different definitions of the sidereal zodiac, and they differ by several degrees. At a first glance, all of them look arbitrary, and there is no striking evidence – from a mere astronomical point of view – for anyone of them. However, a historical study shows at least, that all of them  stem from only one sidereal zodiac. On the other hand, this does not mean that it is simple to give a precise definition of it.
For more information about zodiac
see https://cycle-of-time.net/firstpointofaries.html